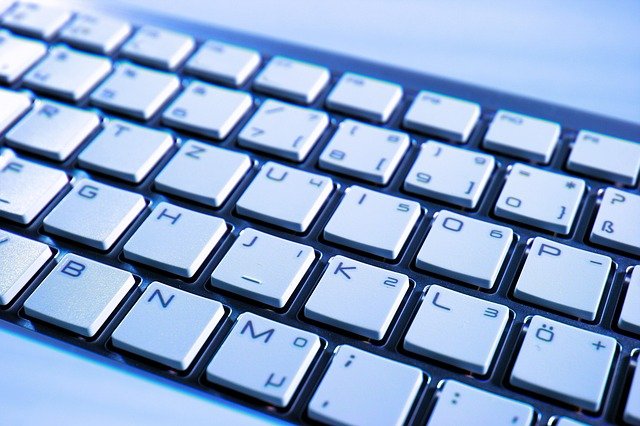 When the average person thinks about mining, they probably don’t think about an industry that relies much on technology. However, mining is one of the most technologically advanced industries around. The industry has embraced several hi-tech solutions to better extract the minerals needed to make the modern world run.  For instance, 3D printing of parts, autonomous vehicles, drones, and even autonomous vehicles are all major players in the mining world now.

Not only is the industry using existing technology, but it is continually on the forefront of innovation.  “The technology that is shaping the future of mining stands to benefit companies as well as consumers,” said Saint Jovite Youngblood, Owner/President of Youngblood Metals Mining.

Here is how mining has embraced technology. It will change the way you look at the industry.

Fortescue Metals Group (FMG), an Australia mining company that is the world’s fourth largest producer of iron ore, recently partnered with Australian metal 3D manufacturer Aura Labs. The plan is to have the capability to manufacture parts on site via 3D printers.  This cuts down on costs and has a lower environmental impact.

Deploying 3D printers in the mining industry is also being explored to help in other areas of mining as well.  Industry insiders hope that one day 3D printers will print Personal Protective Equipment (PPE) and will lower the cost of drones by allowing mines to print their own replacement parts for those as the use of those high-flying devices has become standard in the mining industry.

Drone Use at Mines

The use of Unmanned Aerial Vehicles (Drones) by businesses of all types has skyrocketed over the last decade.  For many, like the mining industry, drones have revolutionized how they do business. The deployment of drones by mining companies has improved their safety, productivity, and on-site data collection.

The mapping provided by aerial observations makes mining more efficient. The enhanced data collected by the drones benefits the mine’s productivity and allows for the company to map out dangerous areas.

Autonomous Vehicle Use on the Rise

One of the largest mining outfits in the world, Rio Tinto, says it has over 130 autonomous trucks in use. The company also has an autonomous train system called AutoHaul™, a network of 200 rail cars that transport iron ore in Western Australia. It has completed over 4 million miles of trips.

Autonomous vehicles save money and are safer.  For example, autonomous vehicle tire’s last 40% longer because the vehicles don’t stop as hard or drive erratically with computers running them. The extra smooth trips reduce costs to operate the vehicles and, without human error to worry about, are much safer for miners on the jobsite.  Per the World Economic Forum, automation will reduce injuries in the mining industry by tens of thousands by 2025.

3D printing, drones, and self-driving vehicles might seem like a thing of science fiction, but it’s not. Rather, it is how business is getting done in the technologically advanced mining industry.