Train and railway safety has come a long way since the early 20th and 21st century, which have been regarded as the most deadly period of rail travel. Most of the deadliest train accidents occurred during this time, shining a spotlight on the areas of oversight with the functionality of brakes and railroad yard air systems, as well as speed standards. These areas of the most common causes of railway disasters. These are a few of the accidents that caught worldwide attention and became agents for railway change within the United States. 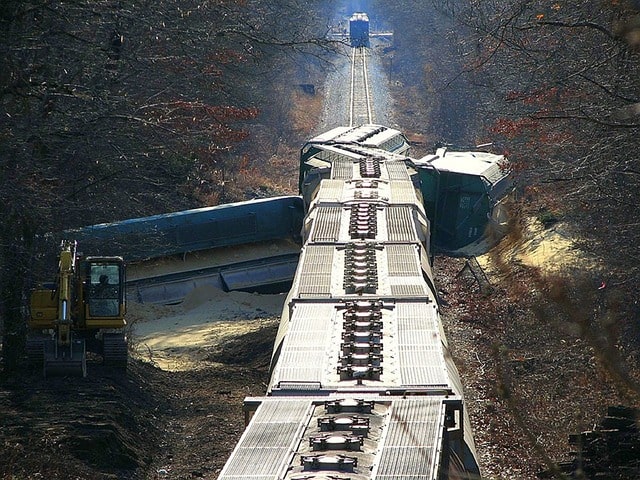 Sri Lanka: Queen of the Sea

The worst disaster in train history occurred during December 2004 when the overloaded passenger train, Queen of the Sea, was flooded by two tsunami waves and drowned. Over 1,700 people died in the accident.

An accident in Bihar caused the death of about 800 people when a passenger train was hit a cyclone when crossing a bridge over the Bagmati River. The cyclone derailed the train from the track and plunged over 1,000 people into the water below. It has been thought that brake failure also occurred during the disaster, which made the incident more terrifying.

As the greatest rail disaster occurring in French history, 700 people died when the train suffered brain failure right after pulling out of a station, The train caught fire, and it was running faster than the allowable speeds. Two separate trains had been coupled together in the interest of efficiency, by the situation proved disastrous for the French troops that were aboard at the time.

Over 600 people died during the rail disaster at the Ciurea station. Failure with the brakes caused a derailment after the train was descending down a steep bank at speeds too high for safety. The train was switched to another loop, but it derailed and burst into flames.

If you are sufficiently scared, don’t fear a train ride. Since these accidents, the US has implemented strict regulations that govern the safety of potential passengers.