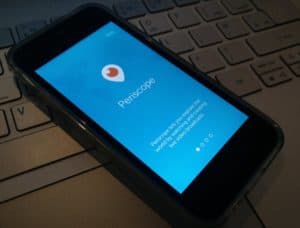 Periscope recently released its first android app, but today its releasing an update for iPhone users that improves discovery of streams. The app now features a map view, so you’re able to find new streams based on location rather than simply in a list. Map view should make it easier to follow breaking news events and find streams from areas you’re interested in.

Over and above, the app is now localized in 29 languages, including the  Italian and you can now watch the replay . Here’s the official change log and, thereafter, the badge for free download.