Google yesterday announced that Google Maps would soon start showing landmarks in Live View which can help one to know their surroundings easily. Live Show will show how far one is from certain nearby landmarks and in what direction one must attend get there. 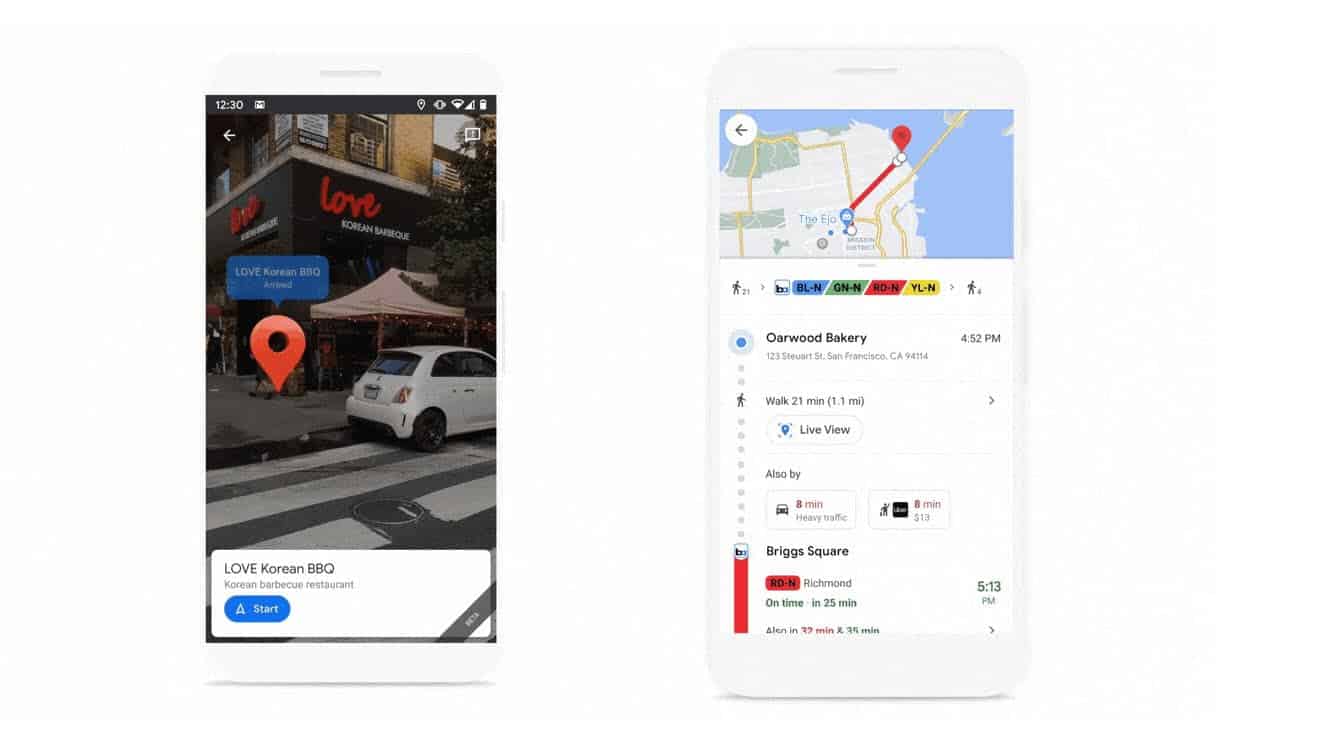 Google Maps also will now show Live View in additional places that will be accessed right from the transit hub. Live View in Location Sharing also will be rolling out for Android and iOS devices soon.

Google has last month unrolled the new feature for Pixels which allows one to share their location with their friends who can easily tap on their icon then on Live View to ascertain how distant they’re.

Live View within the transit tab and site Sharing on Android and iOS also will be dropping within the next few weeks.