Do you have a video that looks a bit dark, and you’d like to make brighter? Although it may seem like all you need to do is fire up your video editor and adjust the ‘brightness’ setting – that isn’t really the case. 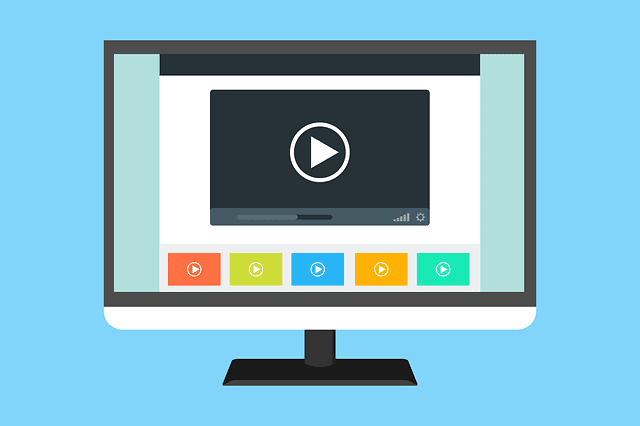 In fact you will probably notice that there are lots of other settings in your editor. Each of these can affect the ‘brightness’ of your video in different ways, so it helps to know about them:

It should be noted that some editors may have other settings as well such as Whites, Blacks, Mid-tones, and so on. Each of these are designed to target specific ranges of tones and will allow you to make fine adjustments to the brightness of your video.

Overall however you should be starting to see how the settings affect the brightness of your videos – and how you can use them to make better adjustments. Essentially you should evaluate your video beforehand, and figure out exactly which parts of it you want to make brighter or darker – and then use the appropriate settings accordingly.

Although knowing the theory behind each setting is all well and good, nothing beats actually trying it out for yourself. All that you need is a video lighting editor, and for example you could use Movavi Video Editor as it will have the settings that you need.

While you’re adjusting the brightness settings, you may want to try some of the other color settings as well – such as the hue and saturation. Unlike the settings mentioned above, these two are used to alter the colors, rather than their brightness.

Make no mistake, learning to manipulate the brightness and color settings in editors will make a world of difference. In fact it could even help you to salvage videos that are underexposed or overexposed, or have other issues that affect them.